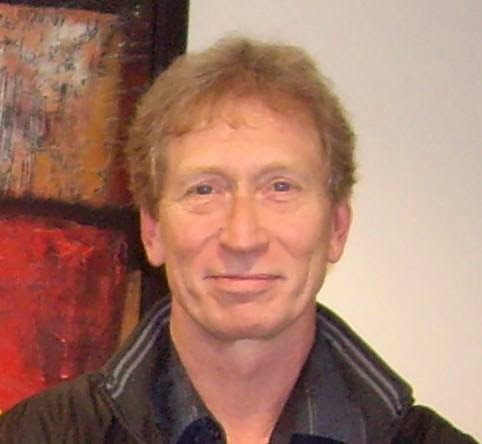 Steve Jackson – Steve Jackson is a games entrepreneur with over 30 years of experience in the games industry. With Ian Livingstone, he co-founded Games Workshop in the 1970s and co-created theFighting Fantasy Gamebook series in the 1980s. He has worked as a games designer, a writer, a games reviewer, and most recently helped set up the Digital Games MA course at Brunel University, for which he was awarded the honorary degree of Doctor of Humanities. 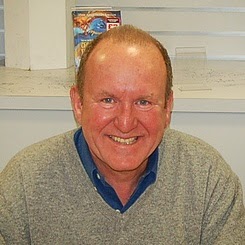 Ian Livingstone – Ian Livingstone is a fantasy author and entrepreneur. Since co-founding Games Workshop with Steve Jackson, and co-creating the FightingFantasy series, he has gone on to have a huge influence on the video games industry. As Chairman of Eidos, he launched Lara Croft: Tomb Raider on the world. In 2002 he received the BAFTA Special Award for his outstanding contribution to the video games industry and was made a CBE in 2013. He is currently chairman of Playdemic and Midoki, and the government’s Creative Industries Champion. 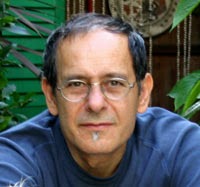 Chris Achilleos – Chris Achilleos is a British illustrator, painter and conceptual artist. Over the past 40 years, he has created some of the best loved fantasy and glamour art and is acknowledged as one of the top fantasy artist in the world. He attended Hornsey College of Art where he studied technical illustration and learned various drawing disciplines, becoming proficient with the airbrush – a skill that proved very useful in his later career as a professional illustrator. 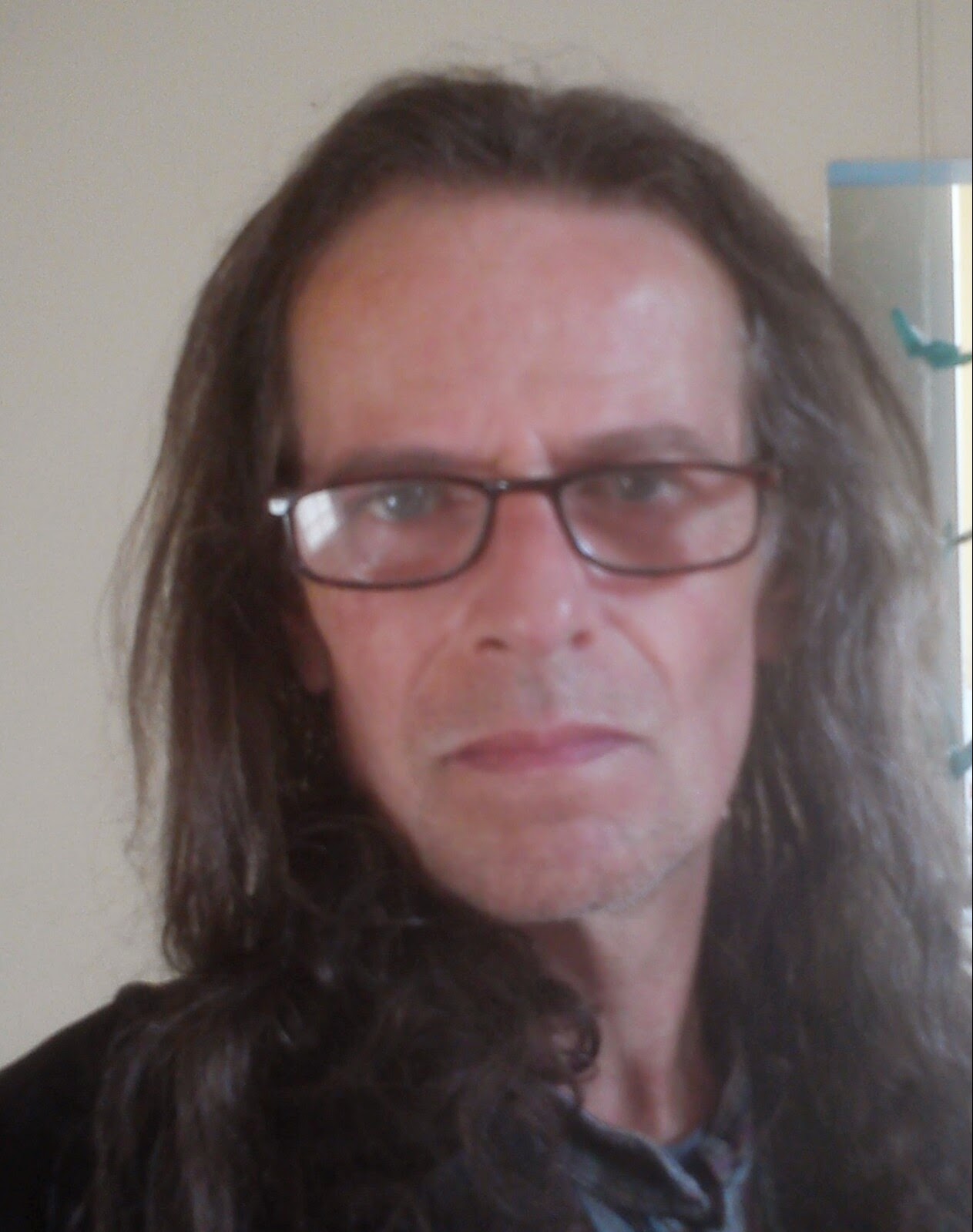 Malcolm Barter – Born in 1957, Malcolm Barter studied Illustration & Design at Ipswich School of Art. He has since freelanced in publishing, editorial and advertising. He is also a fully qualified horticulturalist. He is currently illustrating Fighting Fantasy once again for French publishers Scriptarium. He currently resides in Suffolk with his daughter Poppy and a modest bonsai collection. Only owns a Czech translation of The Forest of Doom. 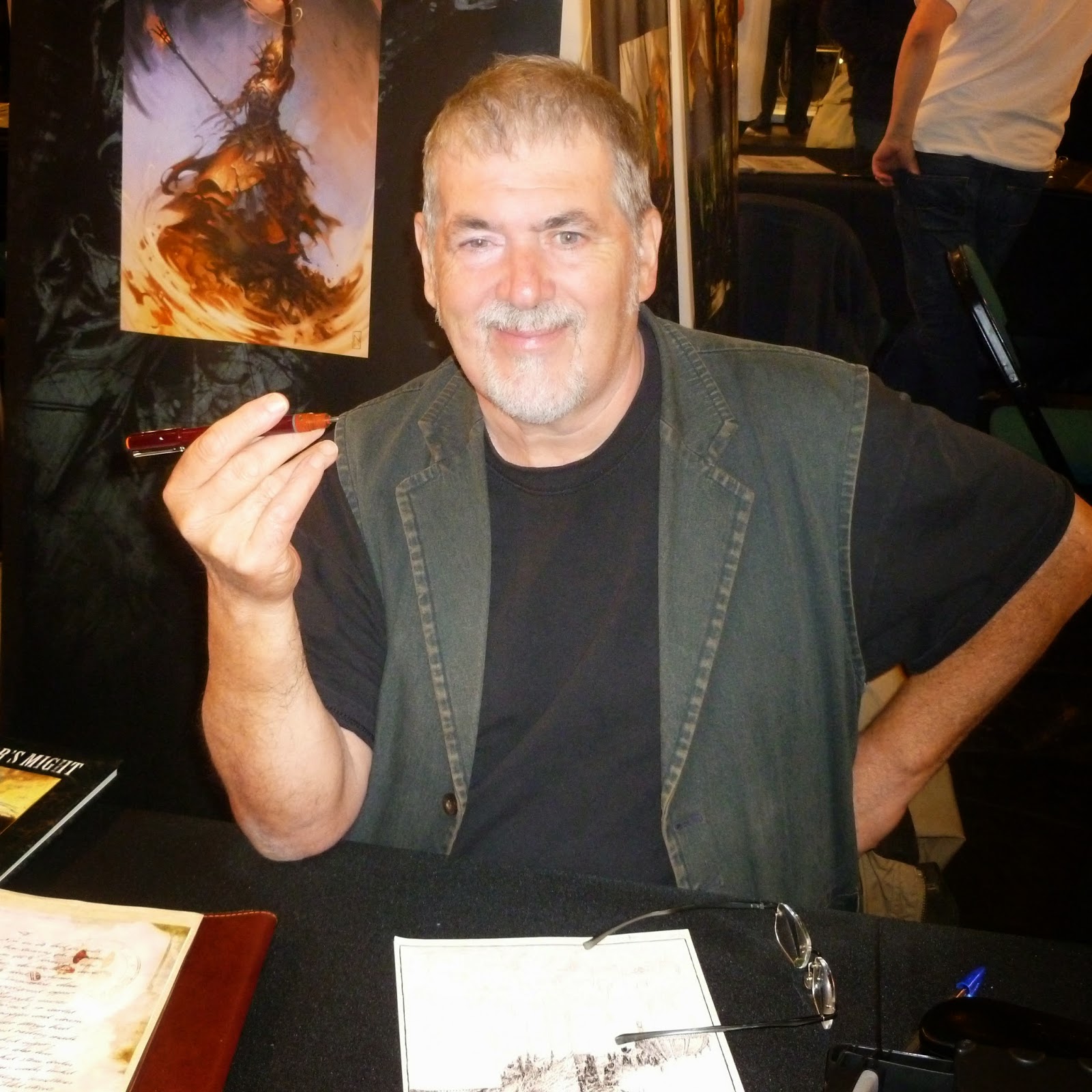 John Blanche – JohnBlanche is a British based fantasy illustrator and modeller best known for his work for Games Workshop. After attending art college during the late 1960s and early 1970s he became famous throughout the Fantasy gaming world when his work appeared as the first full-colour cover of White Dwarf magazine in 1977. Over the years he has produced many covers for games, books and record sleeves. His distinctive 'Punk Fantasy' style is imitated by many young artists in the field. 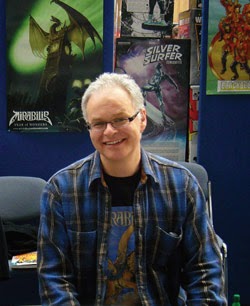 Leo Hartas – Brought up in Seaford on the south coast of England, Leo Hartas obtained a first class BA and MA in Illustration at Brighton University. His artistic career has included book illustration, theatrical design, 3D digital modelling, university lecturing and TV animation. His work for DK Publishing, The Apartment Book and Haunted Castle, are children’s classics that have been in print in over a dozen countries.

Tony Hough – TonyHough’s influences range from the old comics, TV and movies he grew up with, SF, fantasy and horror from art and literature, and back again to the ‘ordinary’ world around him. After studying art and design at Barnfield College in Luton, his work first appeared in Games Workshop’s popular Warhammer 40,000 game. Since then his illustrations have featured in games, magazines and books, including the Fighting Fantasy gamebooks.

Philippa Dickinson – Philippa Dickinson has worked in children’s publishing for over 40 years, and was the editor who worked with Steve Jackson and Ian Livingstone on The Warlock of Firetop Mountain and the hugely successful Fighting Fantasy sequence. In 1986, she became Publisher of Corgi Children’s Books, building up a successful children’s list, and in 1989 she started the multi-award winning Doubleday Children’s Books hardback list. In 2001 Philippa became Managing Director of the Random House Children’s Books division. She was Chair of the Children’s’ Book Group at the Publishers Association for 11 years, and Chair of World Book Day 2007.  She is currently Consultant Publisher to the newly formed Penguin Random House Children’s UK publishing division. 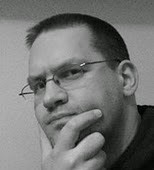 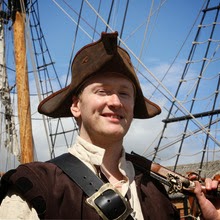 Damien Sparkes – Damien Sparkes worked in the video games industry as an artist before turning his hand to sculpting fantasy miniatures. He produces his own range of Pure Evil Miniatures, and is currently working with Ian Livingstone on producing a collector’s range of 32mm Fighting Fantasy resin miniatures. 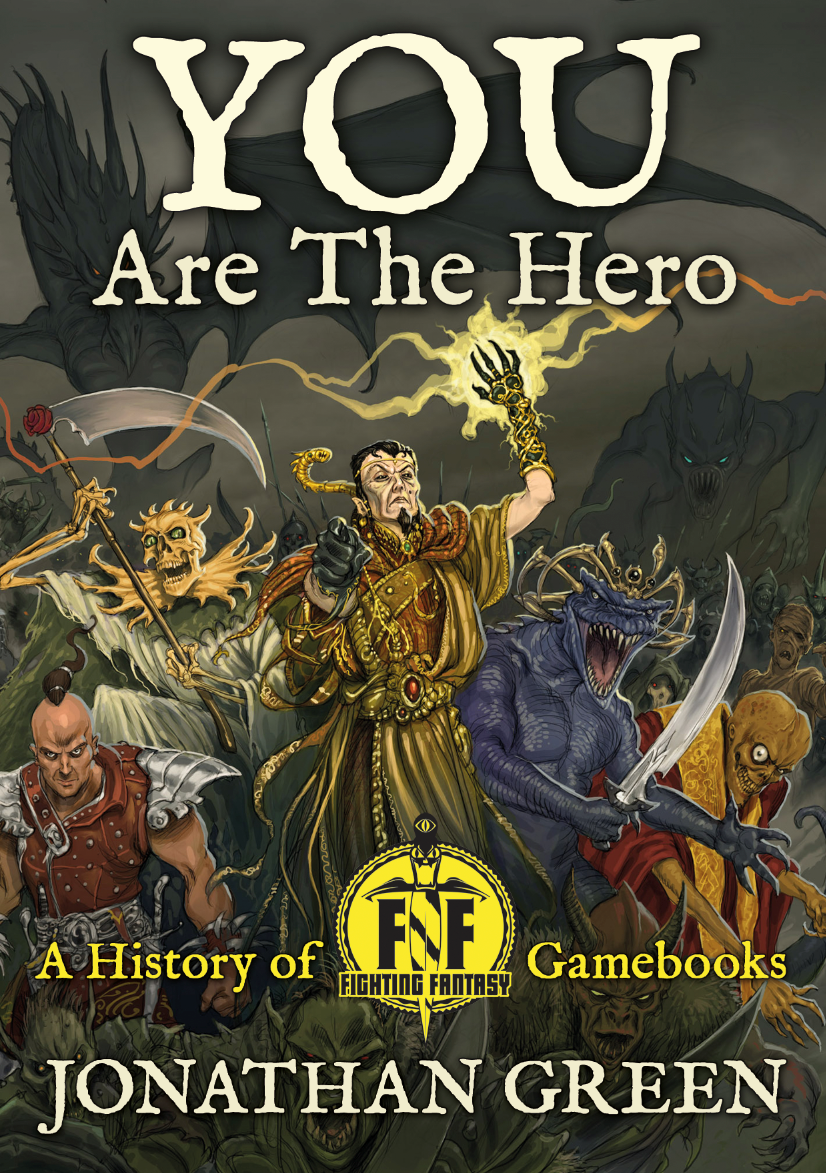